Which States Get The Most Robocalls?

Home Blog Which States Get The Most Robocalls?

If you own a phone, chances are you’ve been subject to some type of robocall. You might receive one or even multiple robocalls daily. These pesky and unwanted phone calls are not only a nuisance, but they’ve also led to innocent victims being scammed out of their own money.

Unfortunately, seniors are among the hardest hit when it comes to scam phone calls. In fact, people 60 and older lost a total of $298 million to scams and fraud in 2019, according to the Federal Trade Commission. The median loss for 60-69 year olds was $615 and for 70-79 year olds the loss was slightly higher at $802. But those 80 and older reported the largest losses with a median individual loss of $1,800.

Since robocalls have no boundaries and occur throughout the entire country, we wanted to analyze where robocalls are happening the most. Our analysis breaks down the states that receive the most robocalls per capita as well as the states that have seen the greatest increase in robocalls since 2015.

States with the Most Robocalls in 2019 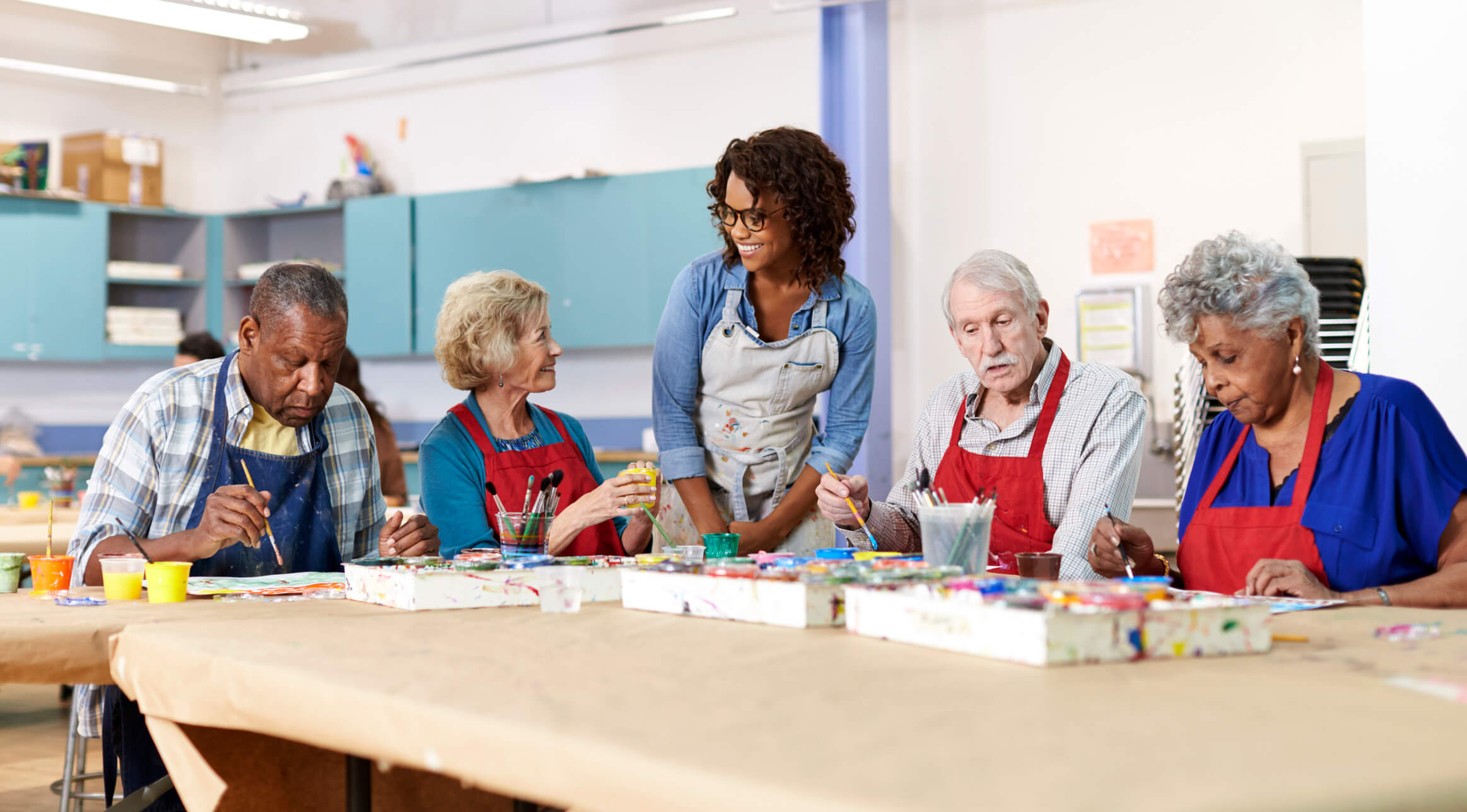 What is a Memory Care Neighborhood? 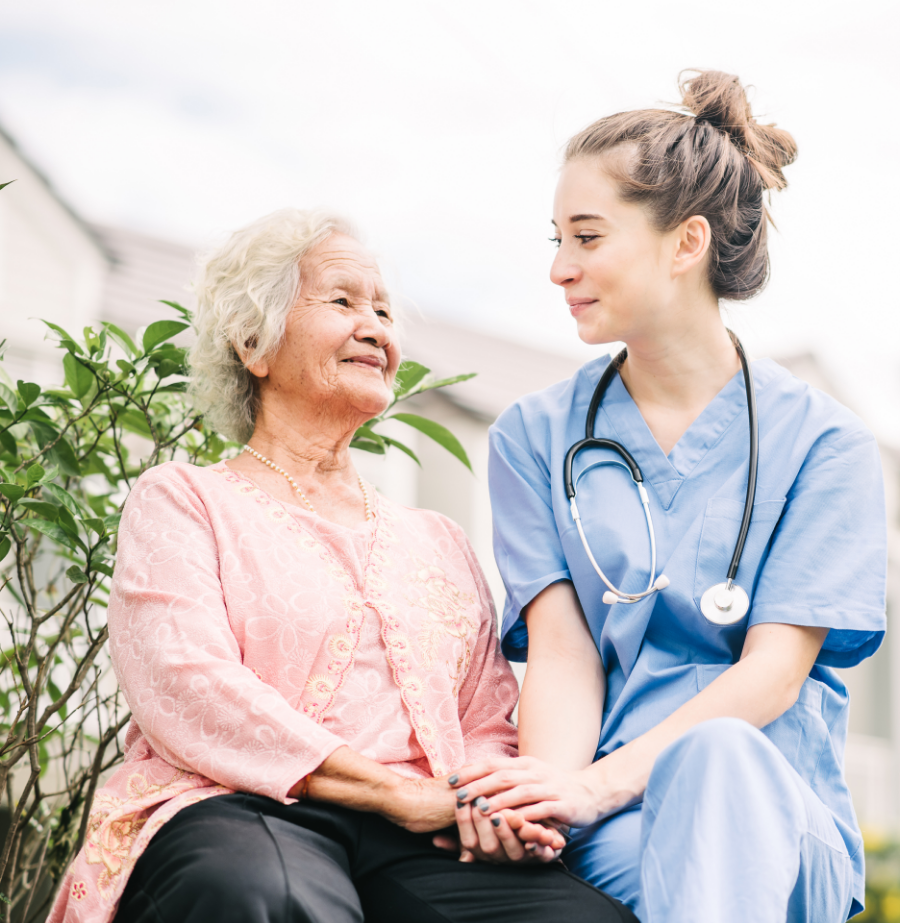